​Scientific Method – What is it and how can or should trainers be using it? 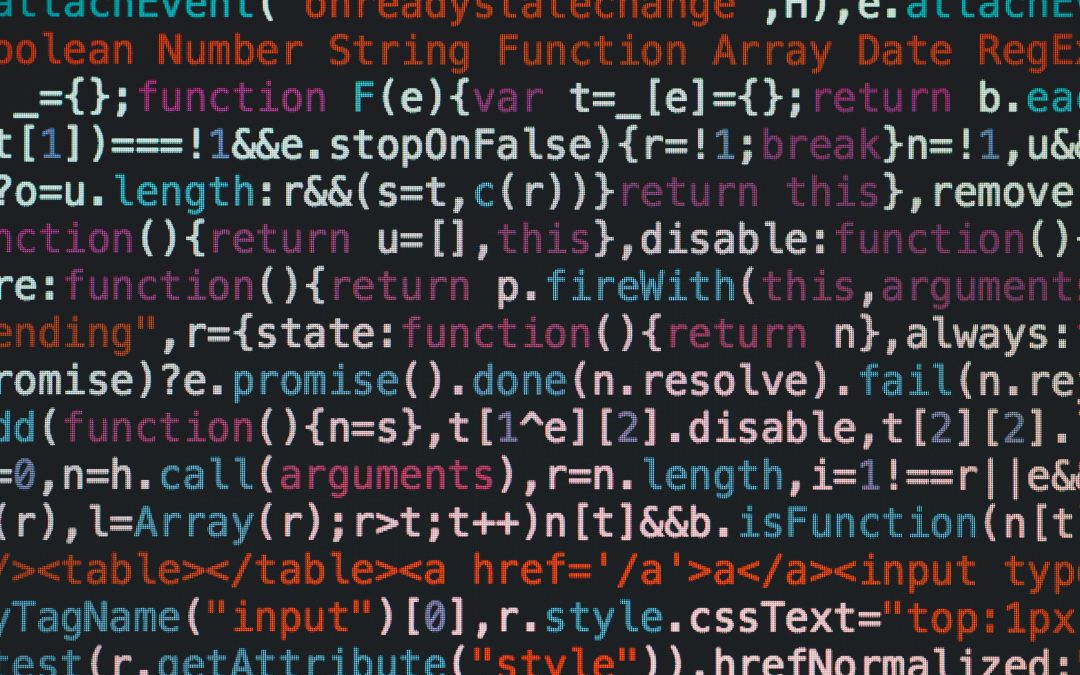 The scientific method is a process by which we systematically advance our understanding of the world. True scientists adhere strictly to this method. It is considered the foundation of all branches of science. In fact, a result can only be called ‘scientific’ if it has been subjected to the standards of the scientific method. Both the power and the limitations of science are the result of the rigorous adherence to this method.

The basic steps involved in the scientific method, especially as applied to sciences such as behavior, are as follows (The order of these steps does not have to be a rigid process and one can move back and forth between them if needed):