Self-Control is a Limited Resource – Don’t waste it! 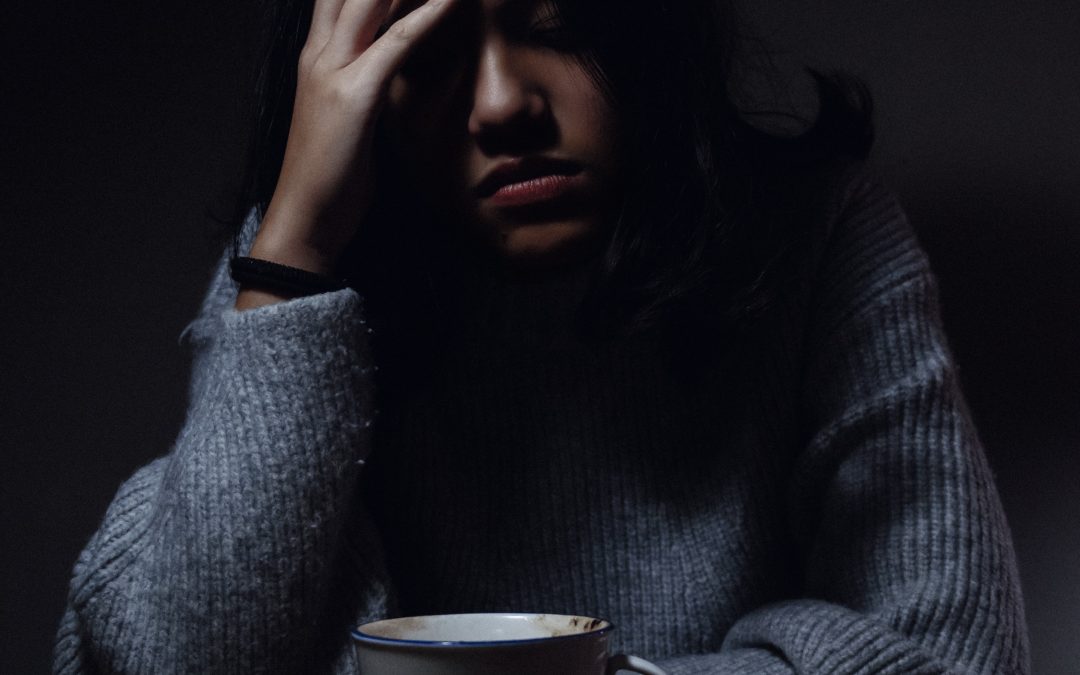 Procrastinating over time weakens our executive function and makes overriding more tempting short-term options increasingly more difficult. Let’s look at an example of this. You have an important work project to complete. When you arrive home, instead of working on the project as planned, you watch the television, promising yourself that you can catch up on the project tomorrow.

Tomorrow comes as it will, and you once again watch the television instead of working on the project. With each successive day, you put off the project, starting it becomes more difficult. You will offer up many different justifications to yourself to justify delaying the work you are supposed to do. Some procrastinators genuinely believe they work better under pressure.

Procrastination has a sticky nature. Recent research found that procrastinators carry lots of negative feelings. Guilt, shame, and anxiety are all linked to the delayed decision.

In one study, researchers gave 45 students a pager and then tracked the students for five days leading up to a school deadline. Eight times a day, when beeped, the test participants had to report their level of procrastination and their emotional state. As the tasks became more complex and stressful, the students delayed them more and more and engaged in what they thought were more pleasurable activities. Yet the students also reported high levels of guilt. This guild indicated that beneath the facade of relief was a lingering fear about their procrastination (Pychyl et al., 2000). The lead author of the study Timothy A. Pychyl concluded, “Emotional regulation, to me, is the real story around procrastination because to the extent that I can deal with my emotions, I can stay on task.”

Many of us procrastinate, and this is a familiar story. The more we put something off, the harder it becomes to do, and the worse we feel about it. I refer to this as the downward spiral of doom. The act of procrastinating weakens our executive function defenses for future-oriented decisions. Self-control is a limited resource and one that steadily declines as we move from one self-control task to another (Muraven, Tice, & Baumeister, 1998).

When you have a project or task to complete, just plan time in your calendar and get it done, kick butt and you will feel relieved, happy, and guilt-free!

Procrastination and the Planning Fallacy: An Examination of the Study Habits of University Students. January 2000 Journal of Social Behavior and Personality 15(5):135-150